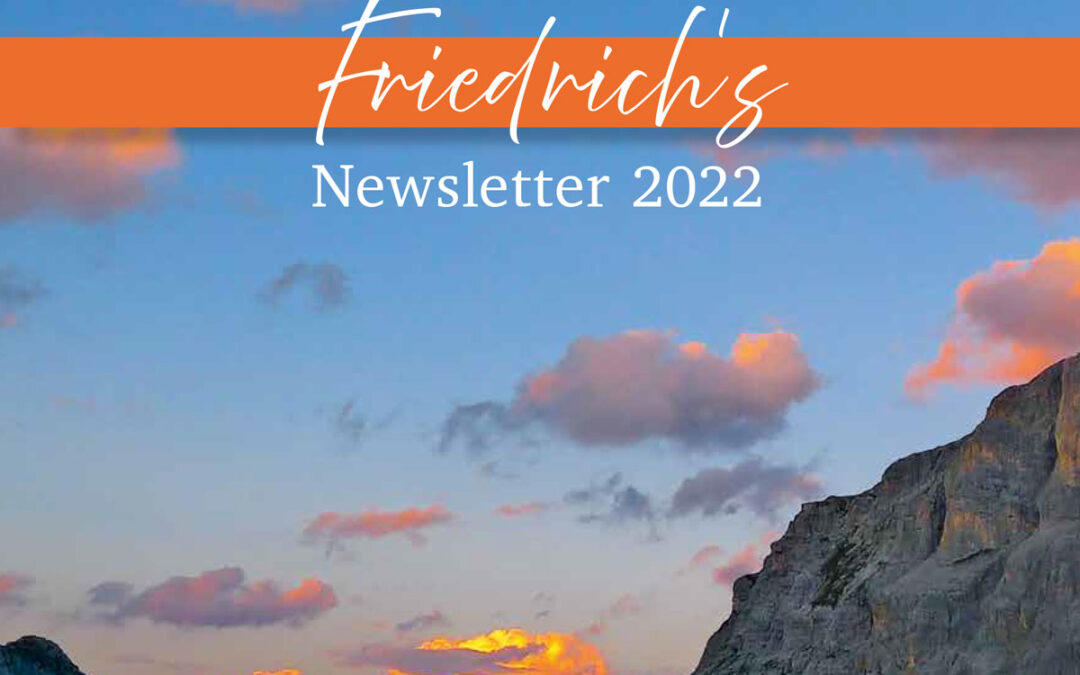 Last year we renamed Friedrich’s Newsletter as simply The Newsletter. That seemed to be appropriate, as it was becoming a more impersonal co-production. However, some readers found the change was not quite suitable and suggested we should revert to the old title. After a brief exchange about it, we decided that it was a good idea, since the newsletter owes its impetus and existence to Friedrich’s untiring commitment to and support for this publication as a medium of communication across the K-world.

In the EDUCATION section we take an extensive look at a recent book authored by Meenakshi Thapan, current Director of the Rishi Valley Education Centre, where she looks at K as an educator for peace. We then include a report by Ivone Apolinário on the educational project she has been spearheading in northern Portugal. This initiative is very promising, as it opens the way for other similar projects to develop in continental Europe, where the hope of establishing K schools has thus far remained an impossible dream.

In THE TEACHER AND THE TEACHINGS, we take a retrospective look at K’s early teachings through the lens of Rom Landau’s God is My Adventure (1935), where the author gives a rather sympathetic and comprehensive view of their development up to that point. While the teachings may not have changed in essence, it took a while before they could be adequately and fully expressed. Although, one suspects, such a thing might be well-nigh impossible, since we are talking about a truth that is inherently ineffable. The question of time is very central to the teachings, but it has not been probed into very much. So we include an article by our old friend Hanns-Peter Trautvetter on this subject as a first invitation to further exploration.

In BOHMIAN PSYCHOLOGY we include an extensive article by David Moody on this topic. This is the title of a much longer piece that Moody kindly agreed to shorten for our publication. In it the author presents a succinct summary of some of the key aspects of Bohm’s understanding of the current structure and functioning of consciousness and suggests that Bohm’s insights, as recorded in the transcripts of his Ojai seminars, deserve a much more extensive and in-depth study.

CONSCIOUSNESS IN THE DIGIAL AGE was a section we introduced last year to accommodate several contributions looking into this area of general concern. This time around we only include a reference to Lyn Lesch’s new book, Towards a Holistic Intelligence, where he proposes that the answer to the deleterious effects of digital technology may lie in the awakening of a deeper quality of intelligence that goes beyond memory and thought.

In the READERS CORNER we include an update from Brazil by our good old friend Marcelo Fiorini, who has been deeply involved in conservation work in the Amazon. This great rain forest is increasingly under threat, as are its native species and inhabitants, with the consequent urgency to protect it, which is best left to the indigenous people who have been its custodians for generations. We also share Michael Krohnen’s ‘Ode to Krishnaji’, in which he expresses his lifelong love for the teacher.

I would like to take this opportunity to invite all of you who are interested in K and the exploration of life in the light of the teachings to share your reflections, investigations and discoveries. This publication is an open forum for that kind of exchange, and it depends for its content on the worldwide network of all those who partake of this same interest. So do feel free to send us your contributions to the ongoing conversation.

May the action of intelligence light the way to harmony, cooperation and peace.