A Study in Loneliness I: Into the Wasteland 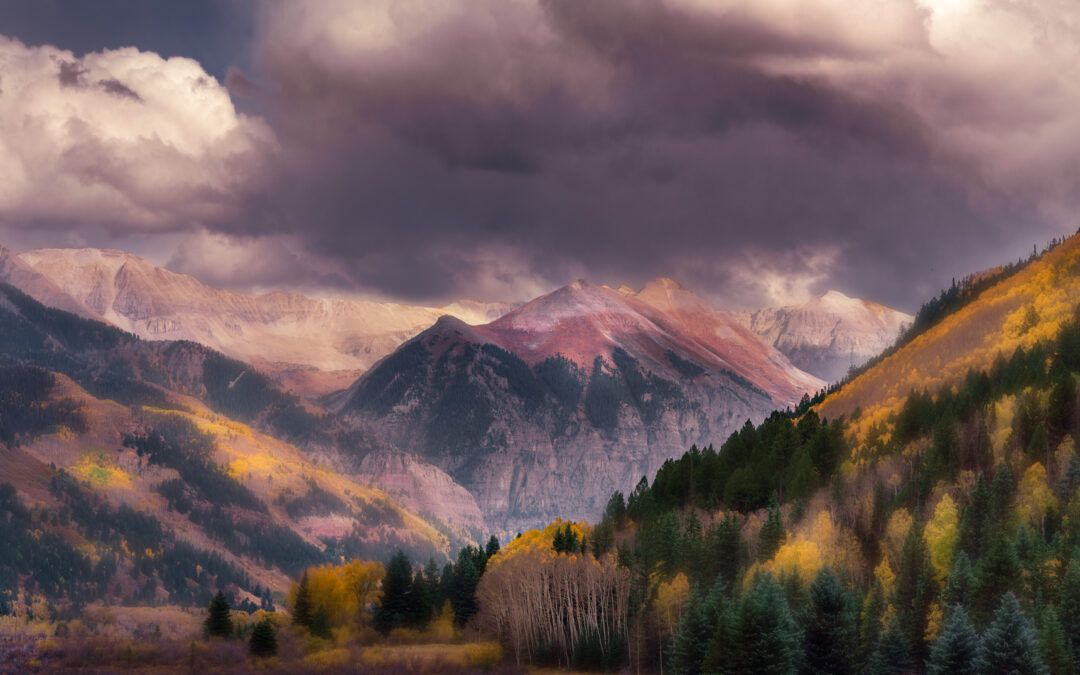 Not a cloud in the sky, not a breath of wind, the sun pouring down relentlessly on the parched, cracked and barren land. There must have been clouds and rain to quench the thirsting ground, but so long ago not even the stones remember. There’s not a blade of grass or a shady tree. No sound of water. It must have filled the dry riverbed in days long forgotten, the bleached fish bones in the sand a reminder of the life that vanished with the limpid stream. Death covers the land except for the solitary wanderer. The path extends infinitely in the distance, rising ever so slightly. This road has existed for millennia, but it was made exclusively for him. He’s alone on the ashen road traversing the wasteland of his many lives.

Many a time he was a priest, but the rites yielded no blessing and the sacred books denied him their knowledge. He cried for divine guidance, but none came. No truth was revealed to him in his profound meditations. He sought solitude in the forest but found it peopled with miserable thoughts. He marveled at the beauty of the world but found no joy in it. He practiced yoga and self-mortification, annihilated desires and false emotions; he lived purely according to the sacred laws and did many noble deeds but found no true and lasting comfort. He helped, healed, guided and comforted others, when he himself was in need of help, healing and guidance.

Tired in body and soul of these religious practices, he threw himself on to the material world. He was young and healthy, beautiful and passionate. He set out to taste every experience the world had to offer, totally engrossed in the pursuit of pleasure. Born in the lap of luxury, his whims and desires were instantly satisfied. He also reincarnated as a woman, languishing in her love, joying in giving birth and sorrowing at losing a child. Having had the experience of womanhood, he returned to being a man bent on a life of self-indulgence.

Having enjoyed worldly wealth, he was born a beggar, living like an animal, always hungry and at the mercy of the elements. He wandered among the nations of the earth, miserable and shunned like a pestilence. Weary in body and soul, he sought seclusion, but misery was there too. Despairing of his existence, he continued to seek the same light which had been denied him in his former worldly lives of wealth and pleasure and in the life of religious austerity and self-abnegation. Despite the great variety of his experiences, thoughts and emotions, he remained without the light of truth and compassion, without the bliss of eternal happiness. Alone or with others, in pleasure and in pain, he always felt a deep void that nothing could fill.

The wanderer seeks pure enlightenment, deliverance from the wheel of birth and death, divine wisdom. But the path does not answer his desperate call and the heavens are indifferent to his plight. He sheds no tears but is crying with infinite pain. He is alone with himself; he is totally isolated and desperately lonely.The path no longer distinguishes right and wrong, true and false, the essential and the unessential, like it had done before. Now it is silent as the grave. It has shown him part of the way and the rest he must tread by himself. His longing is to find some cool shade where he can rest his weary body, but an irresistible force urges him on. Although weak and exhausted, he obeys. He takes a step and falls; he struggles and becomes unconscious. He desires to lie down, but that mighty force pushes him back on to his feet.

Then there is a solitary tree that welcomes him in its happy shade. Sleep and exhaustion overcome him, and he rests in complete oblivion of the ache of ages. But this tree of happiness is soon gone, and he is alone again. The path becomes steeper, narrower and more strenuous; it winds precipitously, leaving behind the country of the past, the land of desolation and unreality. There was a complete silence at that altitude. But his feet began to falter, and in his weariness, he longed for the shady tree of fleeting happiness.  In the distance, he spies a clump of trees surrounding a house. He enjoys the coolness of the fragrant garden, is soothed by the pleasant voices of beautiful maiden and falls asleep to the soft sound of music. He dwelt in this abode of pleasure for ages and countless are the happy hours of forgetfulness he spent there. But the promised contentment is not within these walls. He has been deceived by unrealities, has feasted on untruth, been guided by false reason and worshipped in the temples of darkness. He has cheated himself with the impermanent. So, he must wander forth on the pitiless path.

He has travelled through countless ages and the path and the traveler are both crying for the end. The path leads on and he humbly follows. At irregular intervals there are delicious fruit trees, but he passes them by. Houses appear where the pilgrim had spent many a lifetime. He had lingered in the house of strong passions and selfish desires. He had entered the house of blissful ignorance, black hate and cunning deceit. He had fallen for the temptations of intolerance, patriotism and pride. He had also dwelt in the houses of jealous friendship and talented vice, of small wisdom and little learning. He had entered many a house of religion, sleeping in the lap of superstition, taking part in persecution and war. He had strayed into these dark mansions. But the path had welcomed him back every time, shame gnawing at his heart.

He’s weary and sick at heart after the great misery and pain of his many incarnations. His desire for the truth has been persistent and his enthusiasm indestructible. But despite all that aching sorrow and torture, the path traverses a vast expanse of illusions. He sees nothing but shifting and transient things, but now there is in him the assurance that the end of the journey is near.

Suddenly the air becomes still, breathless with expectation. Peace reigns and within him the pain is partly stilled. The path becomes much steeper and the ascent more difficult. As he reaches the summit, the enticing fantasies entirely vanish. There is a fresh energy born within him and he surges forward with renewed enthusiasm. He is in great ecstasy, for the dim light ahead has inspired a deep hope. He’s running forward, fearful lest the happy vision dissolve and elude him.

At last, the gracious gods have answered his pitiful calls. His sorrowful journey has come to an end. From this height he can see the travelers on all those paths bellow, struggling blindly in their ignorance, each proud in his foolish separateness and desperate loneliness. His heart is broken at the cruel sight of those weary and sorrowful travelers, for he cannot give them the divine water to quench their thirst. They must find the eternal source for themselves.

He has stood in the holy presence and seen its beauty. He is happy, peaceful and calm. The divine image is in his heart and compassion is burning in him. He shall humbly serve the world and bring peace into it. Wisdom guides him and peace enlightens him. Love has given him energy and its glory fills his entire being. He has seen and can never be blind. He can never go back to the barren and isolating mansions of experience, for all experience has come to an end. There is almost no trace of the past. He has seen the divine in all things. He is all things, all qualities. Divinity is within him.

Happy the man to whom it is given.

[1] This text is a free distillation of The Path (1924), which was Krishnamurti’s attempt at a poetic description of his awakening, whose painful and ecstatic onset came to be known as ‘the process’. In her book In the Presence of Krishnamurti (2018), pg. 580, Mary Zimbalist reports that K considered this early work of his worth reprinting.