The poppy fields of Flanders 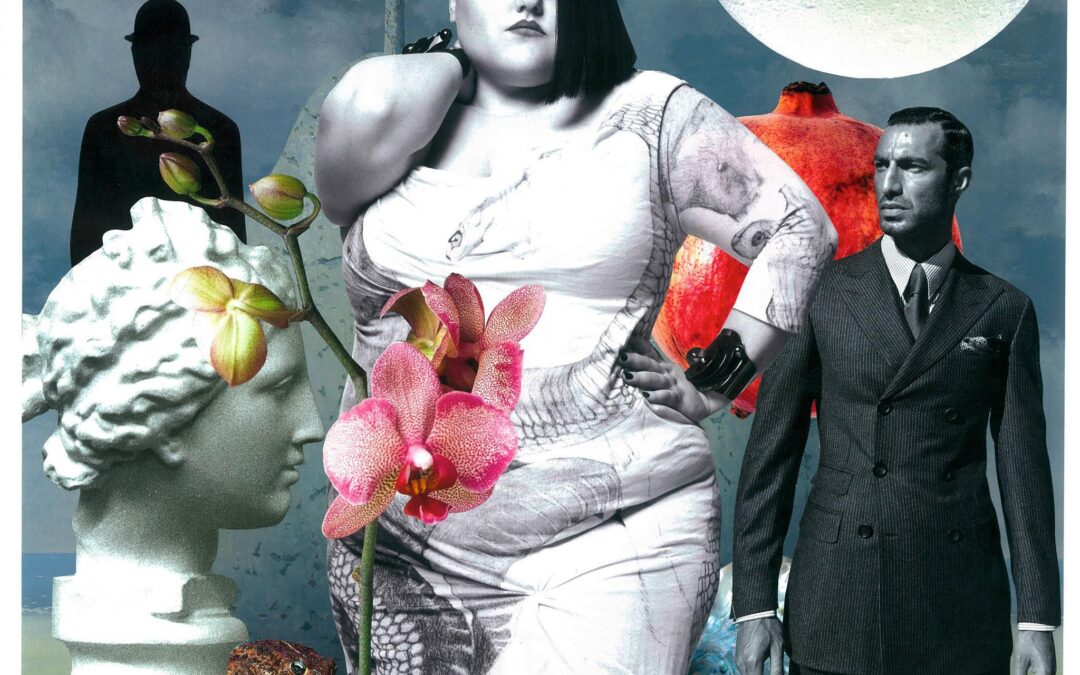 This past Wednesday they celebrated Remembrance Day, or Poppy Day, in the UK. Wreaths had already been laid at the Cenotaph, the tomb of the unknown soldier, on Sunday. It was something of a tame affair on account of the coronavirus. Her Majesty the Queen was in attendance and seemed to experience a nervous twitch during the two minutes of silence they kept for the glorious dead. Later in the evening they showed Peter Jackson’s ‘They Shall not Grow Old’ (2018), a documentary about WWI. He dedicated it to his grandfather, who had fought in the Great War. My kids and I have admired Jackson’s dramatisation of Tolkien’s The Lord of the Rings and The Hobbit, so I was curious to see how he depicted this historic epic battle.

The documentary narrates the British experience of the conflict from the outbreak of hostilities to the Armistice. What we see is contemporary footage, first in black and white and then in colour, arranged in chronological order and overlaid with the oral accounts of the foot soldiers. There is no mention of the politics behind the whole thing, nor is there a single reference to the war poets. The point seems to have been to provide an account from the perspective of the rank and file. While this intra-historical narrative might be expected to depict the real suffering of the common man, it actually has the opposite effect, for the testimonies describe the gruesome reality as the most absolute commonplace. Not only that, but the survivors consider it the most glorious period in their lives. So, what might appear to be a nationalistic exultation of war, ends up revealing our terrifying ability to anesthetise and dehumanise ourselves.

Britain declared war on Germany on the morning of 4 August 1914. Everyone was swept along by a wave of patriotic euphoria. They all wanted to fight for their country. Britain had a huge empire and they were sure to defeat the weaker Germans. Although they had to be between 19 and 35 years old to enlist, many lied about their age and kids as young as 15 ended up joining. They were excited and glad to leave their boring jobs. After a period of physical training and military discipline in preparation for the front lines, they were shipped off to France.

They sailed from Folkestone under beautiful weather. They advanced through towns in Belgium that had been reduced to a pile of rubble and through fields full of craters and trees blasted by shelling. They had to live in a maze of trenches designed to minimise the damage of bombardment. All they could see above the parapets was barbed wire and total devastation. They slept in dugouts and got their water from the craters, with dead bodies in them. There was a communal latrine and they had to wipe their bottoms with their hands. Sometimes the bench they sat on would collapse, plunging them into the cesspool.

They were infested with lice. They lived under constant shelling and with the ubiquitous stench of decaying corpses. But they got used to it. There were infestations of rats that came to feed on the dead. And there was the gas cloud creeping along the ground. It destroyed their lungs, left them blind. In the winter the trenches filled with water; they got gangrene from frostbite and their limbs had to be amputated. They had to lay down boards to cross the morass. If they fell off, they sank into the mud and died. But there was a lot of kindness and comradery among them. Occasionally the troops would be granted a week off and they made the best of it. They played games, gambled, drank, smoked and went to the brothels. It was fun being in the war to end all wars.

Then, on another beautiful day, there was to be a major offensive. One thousand guns were firing over their heads and this bombardment created a collective hysteria. They launched 320 tanks. They were ordered to fix their bayonets and attack, the officers threatening to shoot anyone who retreated. The first wave was mowed down by the German machine guns. The second wave advanced over the dead and wounded. But they could not break through the enemy lines. After that carnage the jolly war lost its romantic aura. They became killers. They attacked the Germans, raided their trenches and cut their throats. Sometimes they killed their own wounded to put them out of their misery. The wounded kept arriving in droves. The dead, many just kids of 17 or 18, were buried unceremoniously in mass graves. The German prisoners were good, decent people; they mixed well with the Brits and bore them no malice. The Brits, however, robbed the Germans of their valuables.

They all agreed war was foolish and wondered why it had to happen. Though brave and stubborn, the German troops were fed up with the war; they just wanted it to end. And it did on 11 November 1918. All fighting stopped and there was a deafening silence. It was eerie. Nobody said a word. They were too exhausted to celebrate. The Armistice was one of the flattest moments of their lives: they were being laid off. And what were they going to do next?

They were shipped back to Folkestone. On arrival, they were welcomed with a sausage, a bun and a cup of tea. There was mass unemployment and not much of a life back home. The servicemen were actually discriminated against when applying for a job. People never talked about the war; they were not interested. The veterans felt like a race apart from the civilians. The latter had no idea of what war was like. Some of the soldiers felt war was horrible and everything should be done to avoid it. But others felt war had turned them into men. They were doing their job and learning to take care of themselves. They were elated because surviving that meant you could survive anything. They had no regrets, and they would gladly do it again.

It is quite extraordinary that after the unspeakable savagery of war anyone would want to do it again. But they had all gotten used to it and as every day was a matter of survival, the very excitement totally inured them to the real tragedy of the situation. They were driven by patriotism to sacrifice their lives. Rupert Brooke (1887-1915), himself a victim of the war, expressed this patriotic sentiment in ‘The Soldier’:

‘If I should die, think only this of me:

That there’s some corner of a foreign field

That is for ever England. There shall be

In that rich earth a richer dust concealed…”

His identification with England is so complete that not even his richer dust will lose the name and separate identity for which he lived and died. Wilfred Owen (1893-1918), another war casualty, however, advised such a patriot about what he would do if he had seen the horrors of war:

“My friend, you would not tell with such high zest

To children ardent for some desperate glory,

Poppies stand for the fields of Flanders and they are worn in remembrance of those whose lives were cut down there in the flower of youth. But they also stand for self-forgetfulness and an escape from reality. What the memory serves is to sustain the glorious lie of patriotism. So maybe it is time to take the patriotism out of such remembrances lest the poppies become once again the dangerously delusional opium of the people.